This makes back-to-back Rawlings Platinum Glove Awards for both Arenado and Chapman. 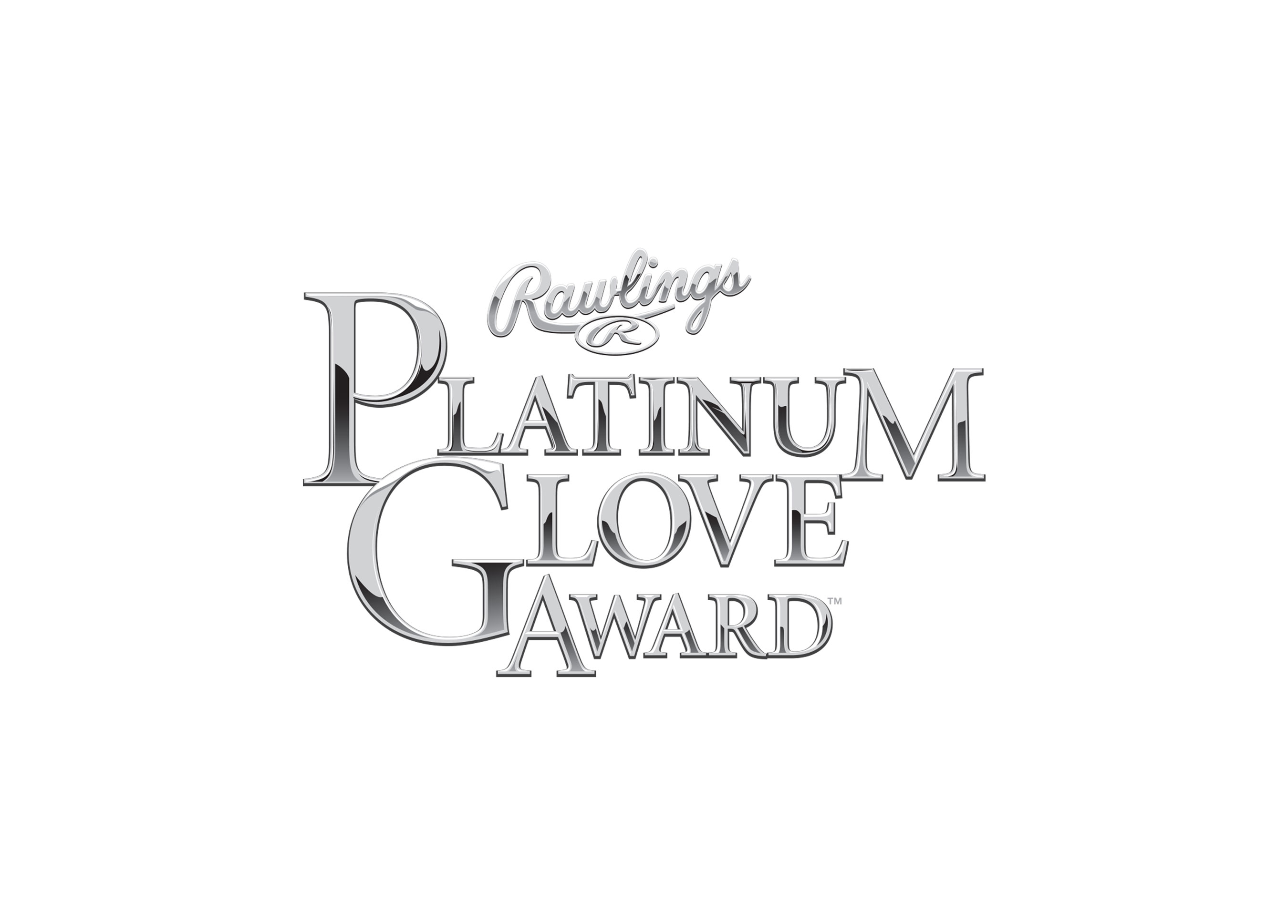 In his third Major League season, Chapman, who has won two Rawlings Gold Glove Awards, joins Adrian Beltre as the only two players in the American League™ to win multiple Rawlings Platinum Glove Awards since the Award's inception in 2011.

"Now in its ninth year, the Rawlings Platinum Glove Award continues to prove that baseball fans know, value and celebrate defensive greatness," said Mike Thompson, Chief Marketing Officer for Rawlings. "This year's fan vote greatly exceeded our expectations, with passionate fans from countries across the globe letting us know who they believe to be the best defenders in baseball."

Based on the final SABR Defensive Index, Chapman was second in the American League with a 16.7 SDI, and Arenado finished with a 13.1 SDI, which was third overall in the National League.

"This year, the SABR Defensive Index and fan votes were closely aligned," said Scott Bush, Chief Executive Officer of SABR. "We are seeing fans continue to gain an appreciation for defensive metrics and they are using this information when voting."

Voting for Rawlings Platinum Glove Award began at the conclusion of the 2019 Rawlings Gold Glove Award Announcement Show that aired on ESPN's "Baseball Tonight" on Nov. 3, 2019 and ended on Nov. 7th. Fans took to social media to voice who they thought was the best defender in each League. ESPN's Karl Ravech and Eduardo Perez and SABR's Bush announced the winners live on stage at the conclusion of the Gold Glove ceremony.

About SABR™
The Society for American Baseball Research (SABR) is a non-profit organization dedicated to fostering research and disseminating the history and record of baseball.  Founded in 1971, SABR has more than 6,500 members worldwide and has established itself as a vibrant baseball community and a premier distributor of ground-breaking baseball information.  SABR features 75 chapters and 30 research committees, and produces three annual publications – two editions of The Baseball Research Journal and The National Pastime – in addition to other print and e-books.  SABR also hosts annual events, including the National Convention each summer, and the SABR Analytics Conference in March in Phoenix.  For more information about SABR, go to SABR.org. 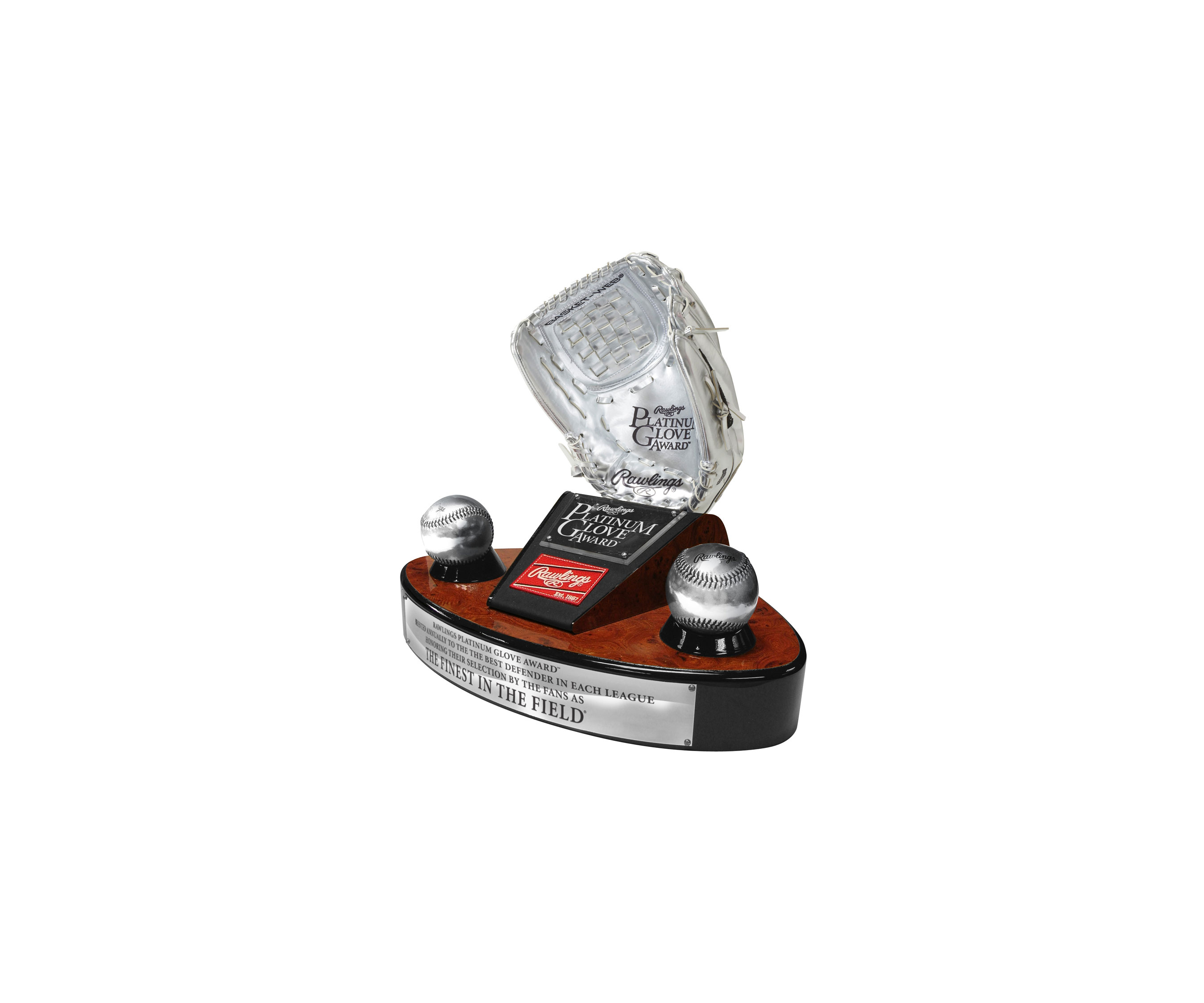